Subscribe to our podcast on: Apple Podcast, Spotify, Stitcher, and Google Podcasts. 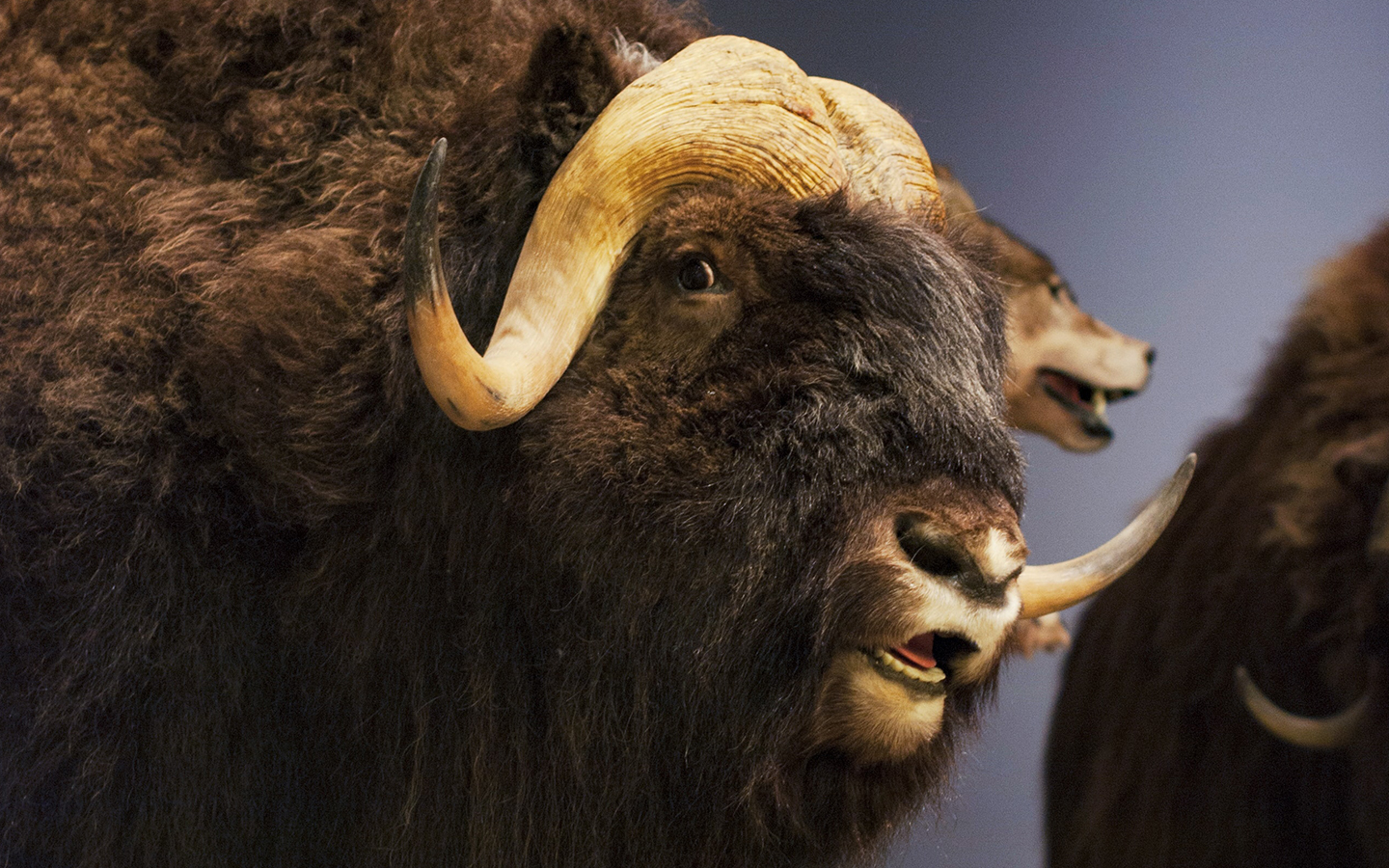 Something you should know about me, if I'm going to do it, I'm throwing everything I have into doing it the right way and that's where this journey starts.

So, for years I had been considering doing a podcast, but it was one of those things that I just always talked about but never took action on. I had several different friends reach out about wanting to start one together but ultimately that never went anywhere. I did like the thought of a podcast where you never knew who the co-host would be and depending on that person the subject matter would be all over the place. Even with that thought it never really became anything, but then I met Nicole. Nicole and I had banter and chemistry almost immediately and we were always laughing at what most people would consider inappropriate things.

One day I was listening to podcast as I often do and the subject of "Trauma Bonding" came up. After a good 5 minutes of talking about trauma bonding and how it manifests itself into things some stuff started coming together in my head and I realized that a lot of what Nicole and I do is in fact trauma bonding. So, I workshopped this idea with a few friends and as it turns out this was a pretty common thing for people, so I ran with it.

That idea has now expanded beyond relationship trauma bonding and now we focus on providing a platform for people to tell their life story. Everyone no matter where or how you grew up has some sort of experience that you can't help but say, "that was unhealthy".

Once I figured out what the podcast was going to be about it was time to get going on bringing this thing to life. An important thing to note as for a day job I am in the tech field, this will come into play later. The first thing I needed to figure out was how do you get your podcast on to a platform. I’ve done a lot of things in my life, but music production was not one of them, so I was at a bit of a loss on where to start to get your content out with the exception of YouTube.

As it turns out, podcast use a service that I wasn't aware was still in existence, RSS feeds. For those that don't know, when you create a podcast account on a platform you have to set that account up to subscribe to your RSS feed and that's how your new episodes are published. I was familiar with RSS feeds, so I thought I'll just build my own and use that. Well then, I ran into some storage cost to host all of these episodes and what if this takes off? I don't want to pay for all the traffic to the server. Ultimately, I ended up going with a third-party solution that provides unlimited hosting and has some nice add-ons.

Now for the hard part, how do you record a podcast? My first thought was to use USB microphones, seemed to be the easiest solution with the lowest overhead cost. What I learned was that on a Macbook Pro you cannot use two of the exact same microphones because the sound card will only mount one. I spent a lot of time in forums and on the phone with Apple in order to figure this out. What I then decided was eventually I was going to outgrow the USB mics anyway. The way the podcast was setup we already required 3 microphones. So, after some research I decided to go with some mid-range XLR condenser microphones. The problem with XLR is that it requires an interface in order to connect to your computer and those are $200+ and I didn’t want to spend that much so I bought what I thought was a decent mixer. A mixer is not what I needed so that was $65 wasted and I eventually ponied up and bought the interface. My next hurdle was the interface only had 1 headphone jack and I needed to split that, so I bought a headphone split which turned out to be a mono cable and I needed a stereo cable. After all of the back and forth with the mixer and microphones and audio cables I arrived at a conclusion that I will share with you. If you’re serious about starting a podcast, just spend the money. After everything I did, I ended up with a setup that costs about $400 (not including audio software) and I spent about $600 and had to make a bunch of returns.

Want to come on the podcast and share your story?

Send us an email with the elevator pitch of your story. Don't go into great detail, we'll get to that later. interviews are held remotely via Zoom.