Subscribe to our podcast on: Apple Podcast, Spotify, Stitcher, and Google Podcasts.

November 21, 2020Incorporating guest in the podcast. 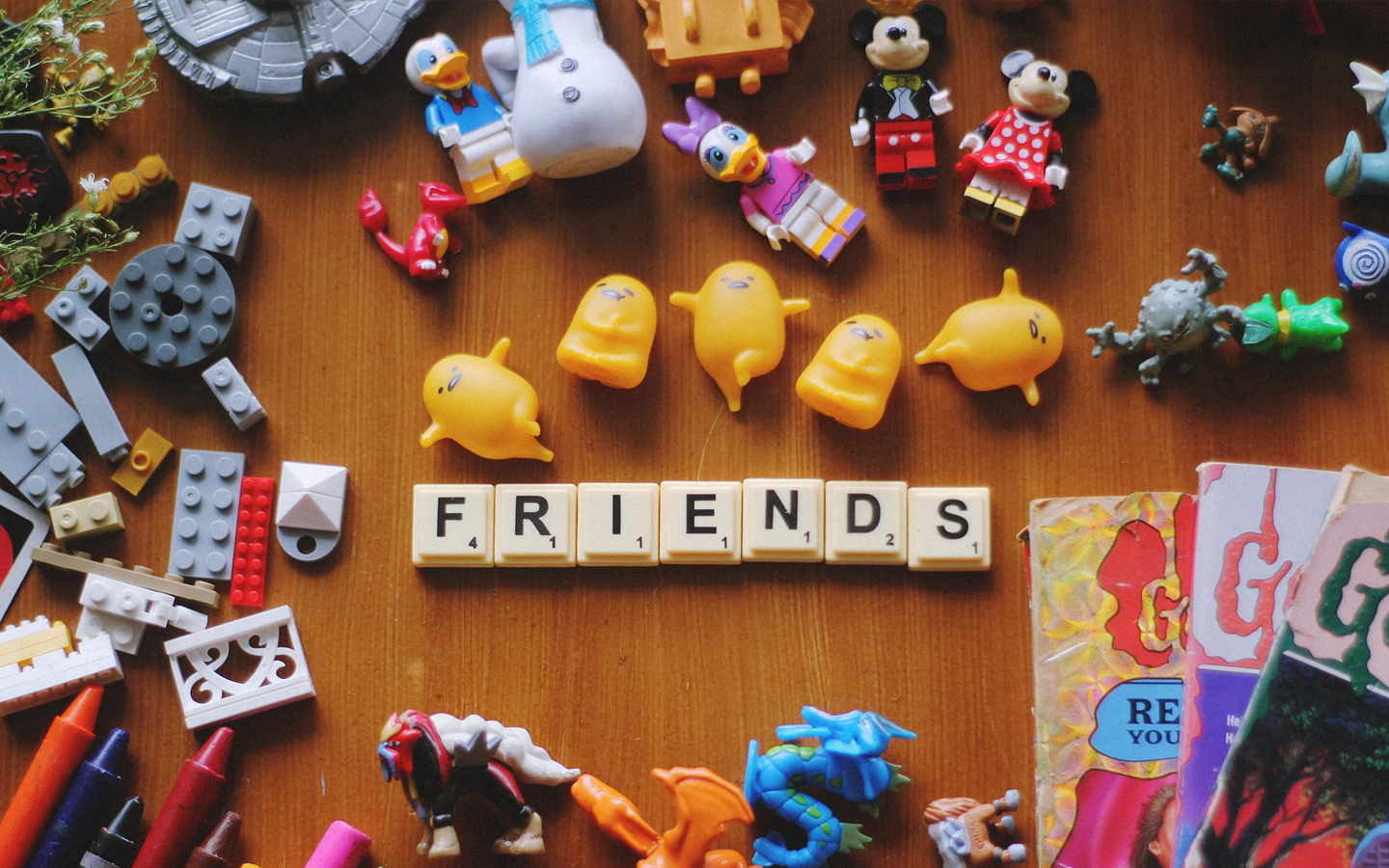 When I first had the idea to start a podcast I thought it would be better with a co-host because trying to have something that people want to listen to is really difficult when it’s just you talking to yourself. Somehow stand-up comedy works though so there must be something there, either way, I knew that for me it wouldn’t work without a co-host which is why I added Nicole to the mix.

As we were discussing this podcast we started to think about the possibility of us running out of things to talk about so we wanted to break that up by adding guests. What I should’ve learned from doing a podcast with Nicole, someone who is not tech savvy and has never done any broadcast recording, was that getting guests to provide good audio would be difficult.

It took me 6 weeks of constantly yelling at Nicole to keep the mic in front of her before she fully caught on to how to speak into the microphone and now she knows the difference it makes in the audio but she is also pretty invested in the quality of the show where guests may not be. I am now stuck between having to deal with coaching each guest and spending hours adjusting their audio and not having guests at all. The latter seems like it would have a bigger impact on the podcast so I probably won’t go that route but just know that it’s a struggle to get people to stay on the mic and speak clearly but it’s something we’re really working on.

Want to come on the podcast and share your story?

Send us an email with the elevator pitch of your story. Don't go into great detail, we'll get to that later. interviews are held remotely via Zoom.